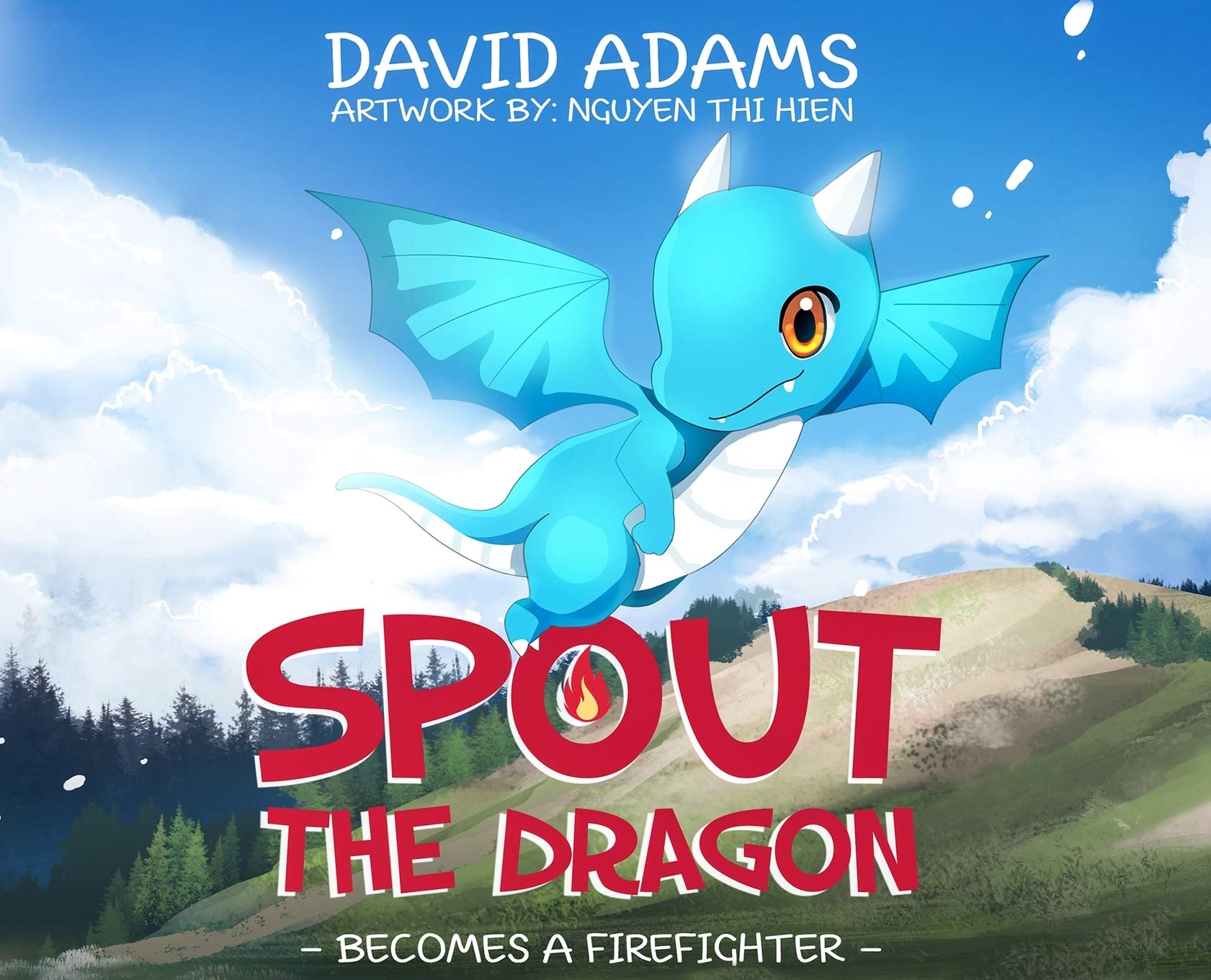 Spout isn't just your normal dragon. He has a calling and heeds that call! 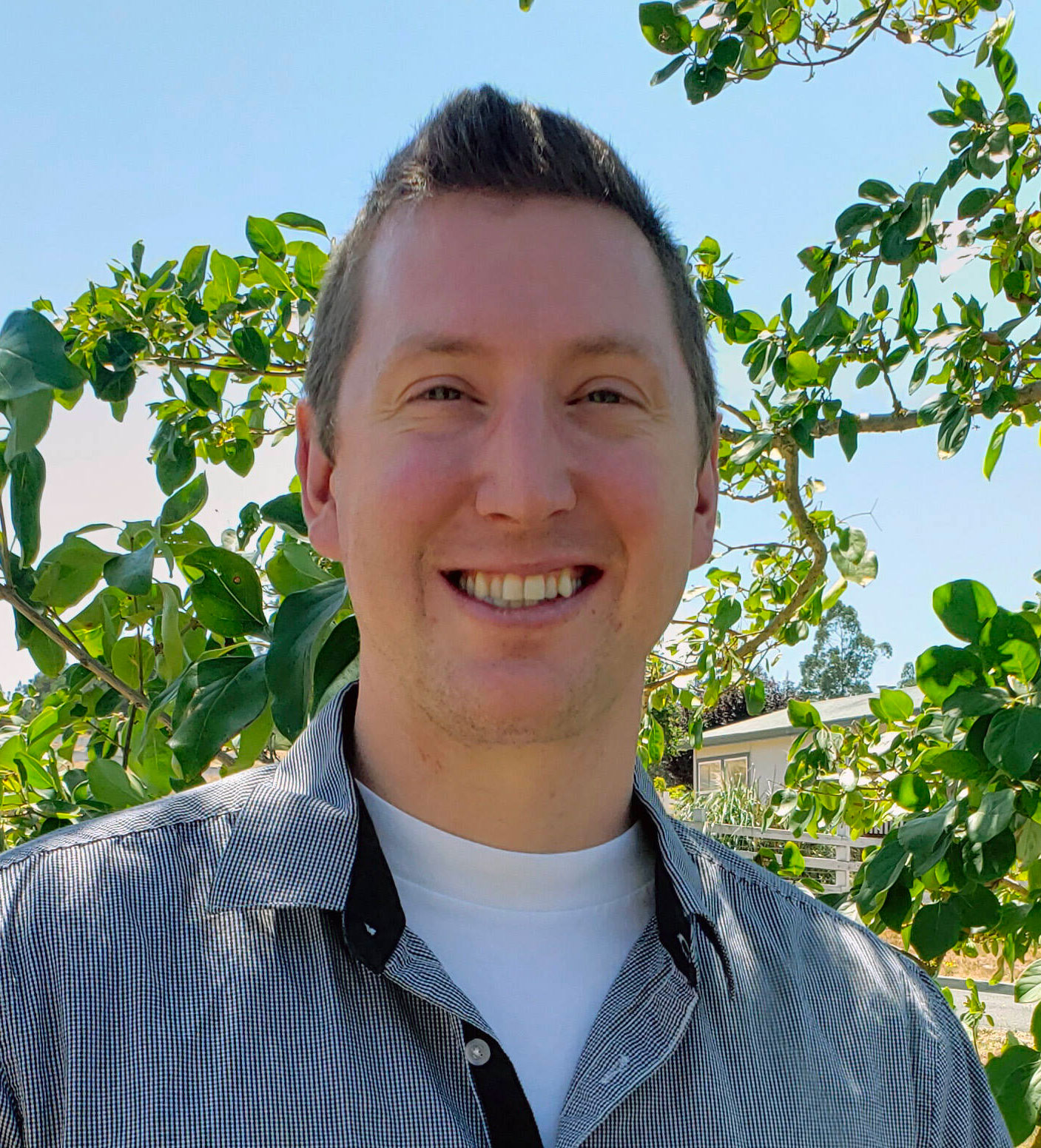 The nightly stories David Adams makes up for his two daughters often feature one of their favorite creatures. The girls, Aria, 6, and Brielle, 4, love dragons. So, when the Petaluma resident and officer in the California Highway Patrol decided to try his hand at writing a children’s book, choosing for his hero one of the winged creatures of myth was easy.

But a fire-breathing dragon would hardly be welcome in the fire-plagued North Bay. Much better would be a water-breathing dragon -- sort of a flying firetruck. Thus was born Spout the Dragon.