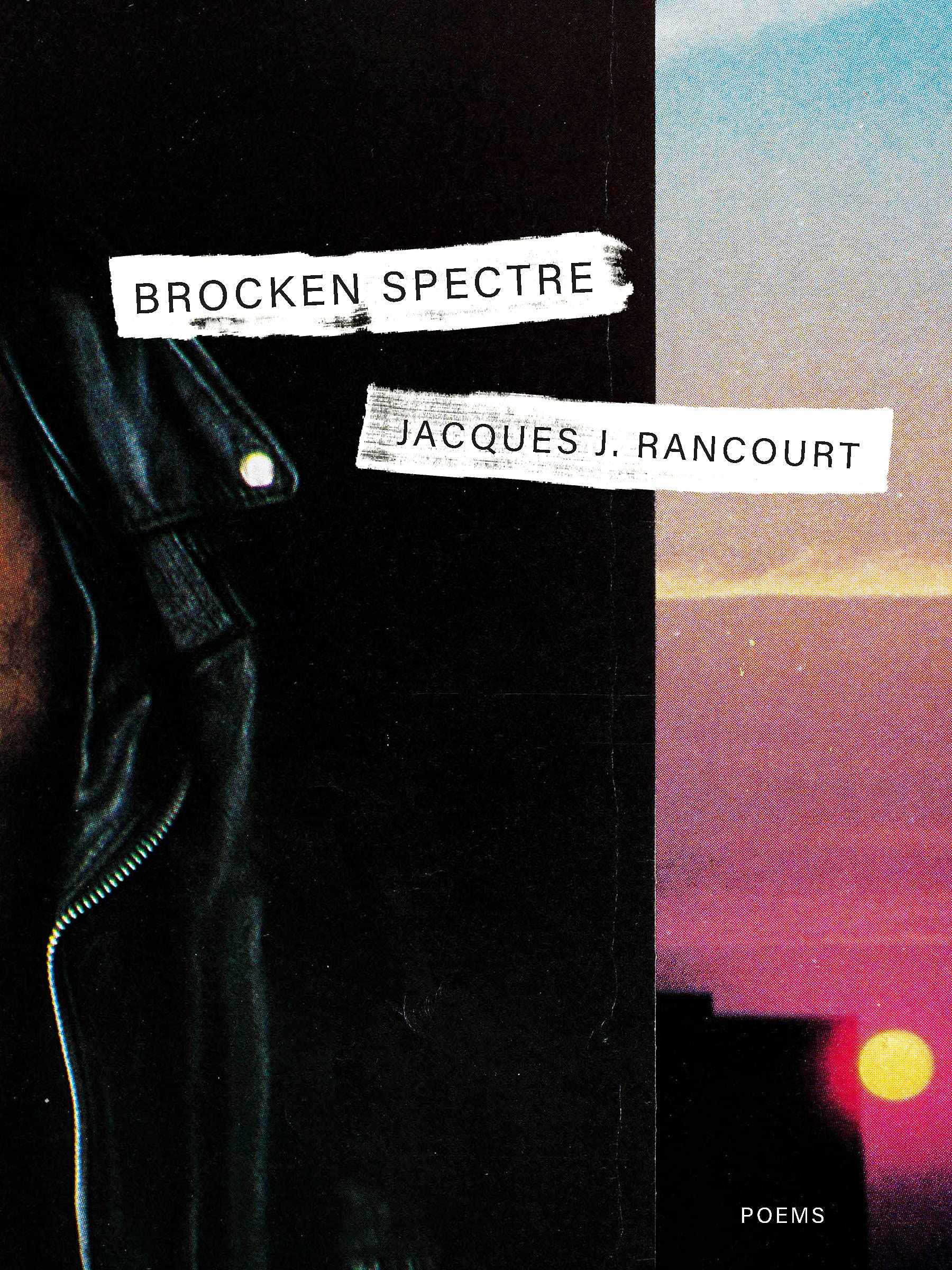 As well as a chapbook, In the Time of PrEP (Beloit Poetry Journal).

Love Letter to Who Owns the Heavens

Jacques will be joined by poet Corey Van Landingham https://www.coreyvanlandingham.com

"Who would I have been back then?" asks the speaker of this aching and astute collection of poems, many of which wrestle with the legacy and intergenerational trauma of AIDS from the point of view of someone born in the pandemic's aftermath. What does it mean to live and love in the wake of a community-rupturing crisis, when a stranger's kiss recalls "those men/of our fathers' generation/who'd rendezvous in parks/past dark?"
—Michelle Hart, Oprah Daily 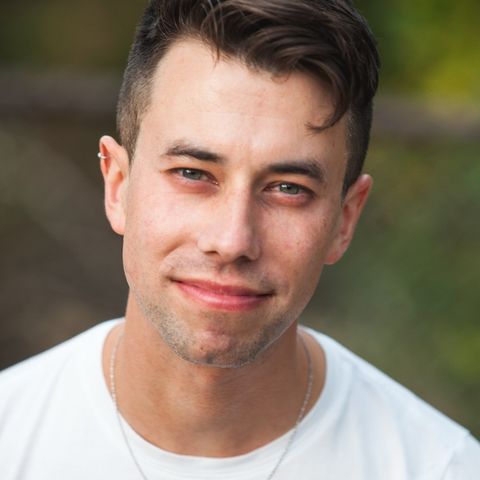 Jacques J. Rancourt was born in southern Maine and spent his formative years in an off-the-grid cabin near the mouth of the 100-mile wilderness, the Appalachian Trail’s northern terminus. He attended the University of Maine at Farmington, where he received a B.A. in English and a B.F.A. in Creative Writing. Rancourt earned an M.F.A. in Poetry from the University of Wisconsin-Madison.

He has published individual poems in magazines such as AGNI, Boston Review, Georgia Review, Kenyon Review, Missouri Review, New England Review, Ploughshares, Southern Review, Virginia Quarterly Review, and ZYZZYVA. His work has been featured in Poetry Daily, From the Fishouse, and the San Francisco Chronicle, as well as in the Best of the Net and Best New Poets anthologies.

Jacques is the recipient of a Wallace Stegner Fellowship from Stanford University, a Halls Emerging Artist Fellowship from the Wisconsin Institute for Creative Writing, a five-month residency from the Cité Internationale des Arts in Paris, France, and scholarships from the Bread Loaf and Sewanee Writers’ Conferences.

He has taught creative writing courses at the university level and served as an undergraduate thesis advisor, and he has worked as a middle school principal and English teacher. Additionally, he has led workshops for prison inmates, underserved youth at Upward Bound, and summer high school students at Stanford, Duke, and Northwestern Universities, as well as overseas in Thailand. (He also canvassed as a regional organizer for the Maine marriage equality and Scott Walker recall campaigns, made latte hearts as a barista, flipped burgers at Wendy’s, and faced his lobsterphobia at a seafood deli). 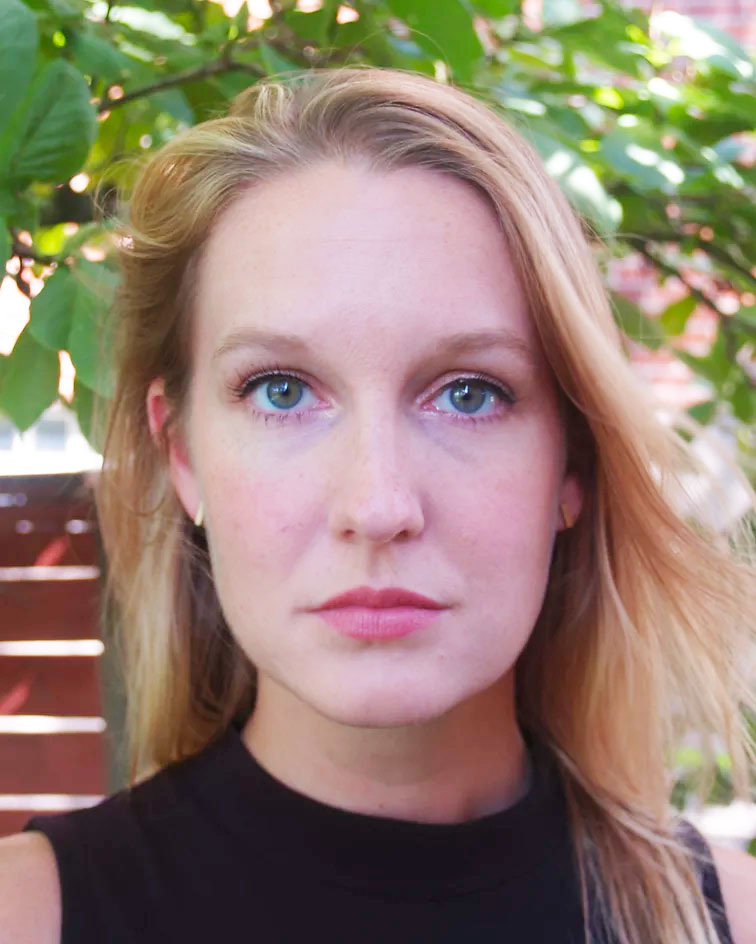 Corey Van Landingham is the author of ANTIDOTE (Ohio State University Press, 2013) and LOVE LETTER TO WHO OWNS THE HEAVENS (Tupelo, 2022). She is a recipient of a National Endowment for the Arts Fellowship and a Wallace Stegner Fellowship from Stanford University, and her poems have appeared in American Poetry Review, Best American Poetry 2014 and 2020, Boston Review, The New Yorker, and Virginia Quarterly Review. She teaches in the MFA program at the University of Illinois.