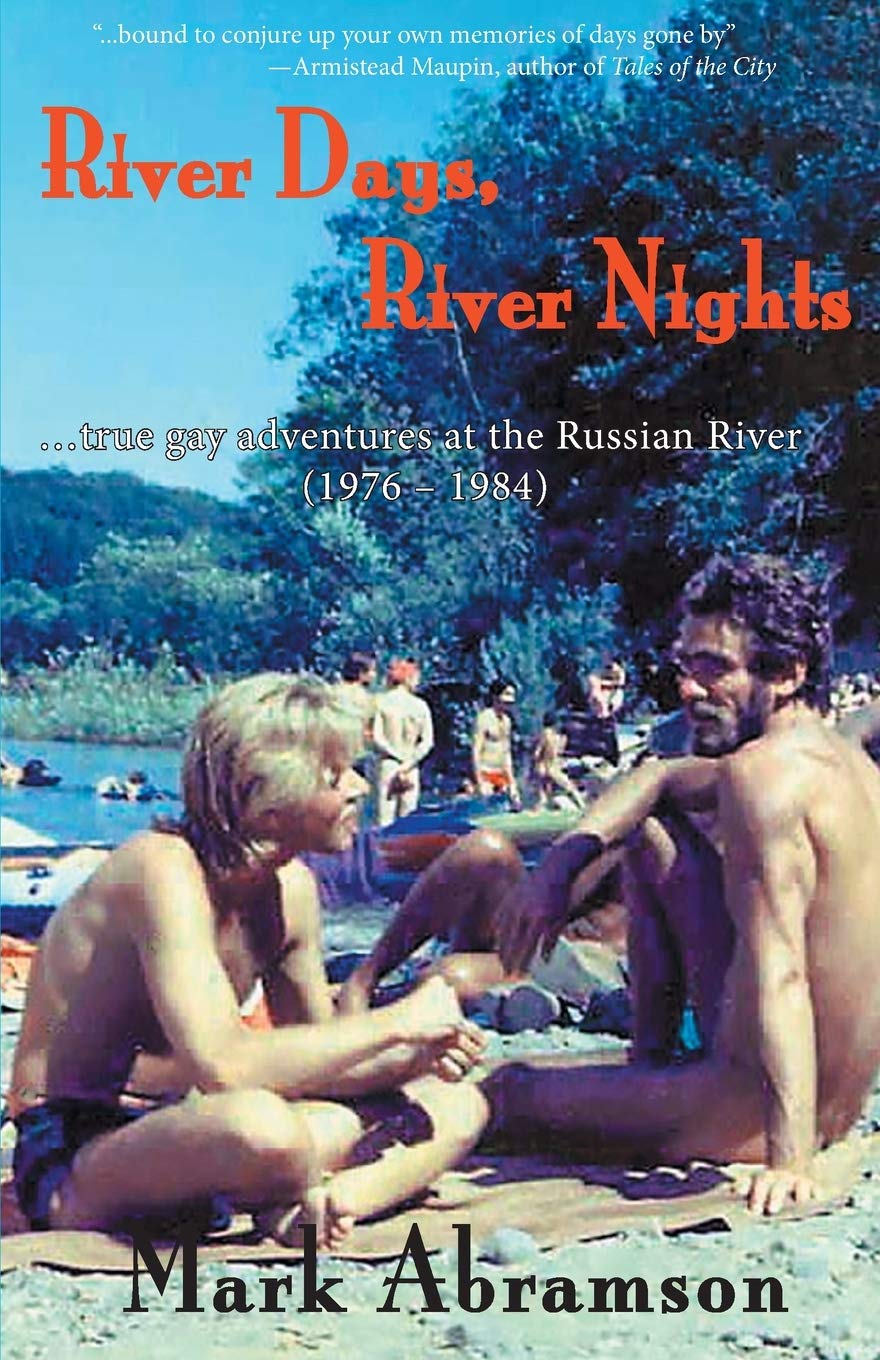 Join us for a reading with San Francisco writer Mark Abramson from his incredibly popular book River Days River Nights: True Gay Adventures from the Russian River 1976-1984. Mark will read from his book and follow with a Q & A about his experience as a gay writer through both the AIDS and Covid pandemics. 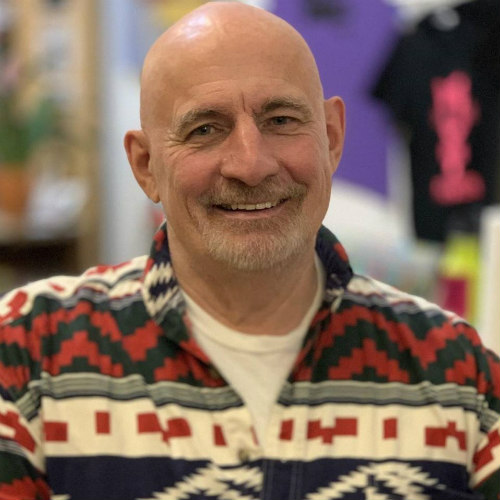 Born and raised a Minnesota farm-boy, Mark Abramson has lived in San Francisco so long he’s a native. Not only did he survive the worst of the AIDS years in California, but also the Reagan era AND both Bush administrations. He is thrilled that the Beach Reading series, his first foray into fiction, has been so successful and he is grateful to the loyal fans of Tim, Aunt Ruth, Artie and the rest of the gang.

Like Tim Snow, Mark Abramson grew up in Minnesota and once worked as a waiter in the Castro, but Mark is better known as a bartender and a co-producer with the late Jim Cvitanich of “MEN BEHIND BARS, the Bartenders’ Folly” an annual AIDS benefit, as well as “PIER PRESSURE” and “HIGH TEA” both mega-dance parties on the piers of San Francisco.

Like Tim Snow, Mark had an Aunt Ruth Taylor, but Mark’s late maternal grandmother wasn’t a psychic. His other grandmother might have been, but she died before he was born.