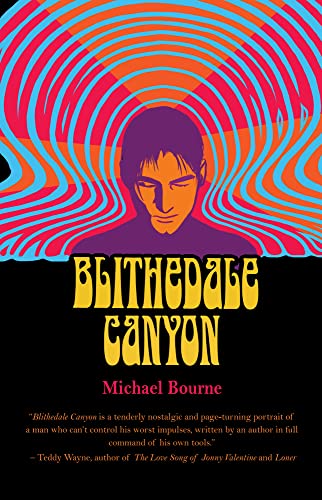 Come hear Michael Bourne read from his debut novel Blithedale Canyon, out July 1st from Regal House Publishing. Already named a “Most Anticipated” book by The Millions, Blithedale Canyon is set in the gentrifying suburbs of Marin County at the turn of the millennium. The novel paints a richly tragicomic portrait of twenty-something life on the brink of rock bottom. 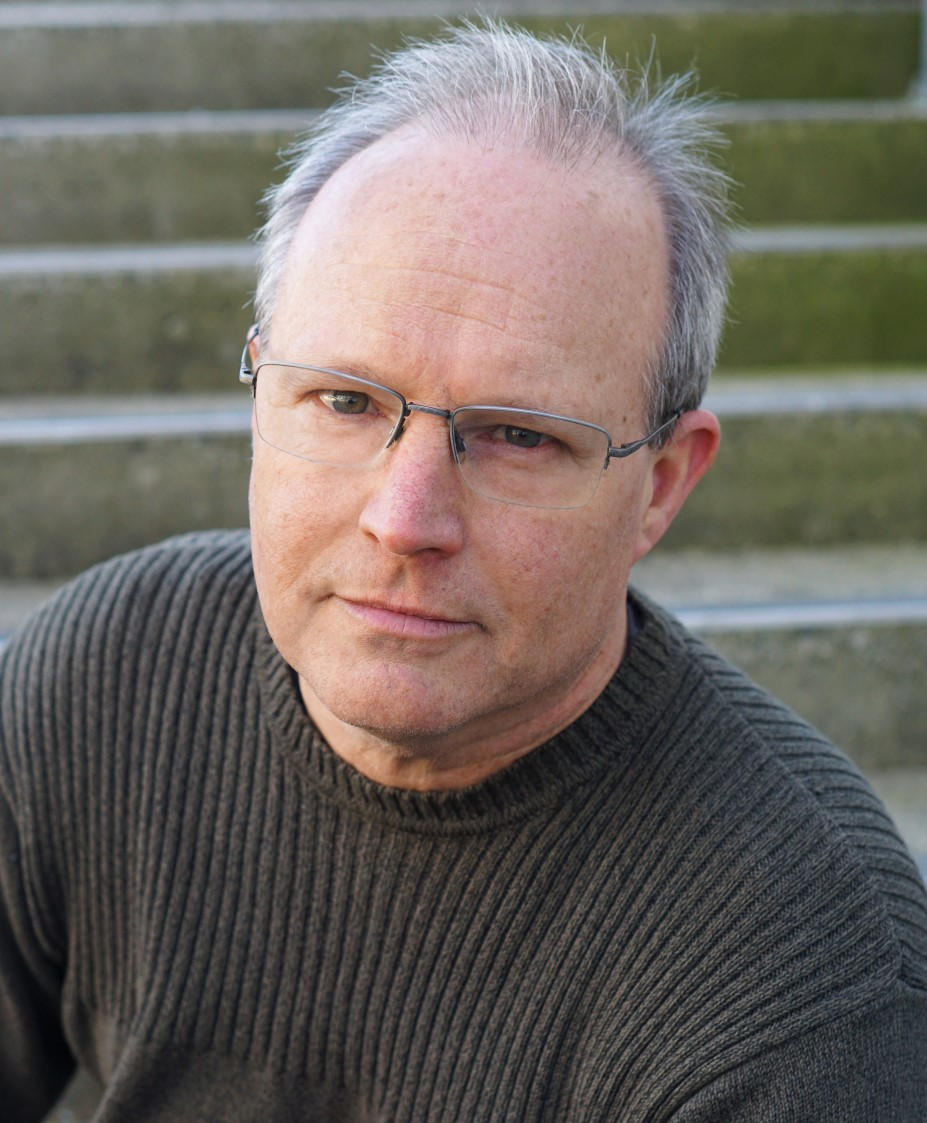 My debut novel Blithedale Canyon is due out from Regal House in July 2022. I've published more than a dozen stories in literary magazines including Tin House, The Southampton Review, december, and The Common.

I'm a contributing editor for Poets & Writers Magazine and a staff writer at the literary website The Millions. I also write for The Globe and Mail, The National Post, Salon, The New York Times Magazine, The Georgia Straight, and The Economist, among other publications.

I grew up in Northern California and now live in Vancouver, British Columbia.