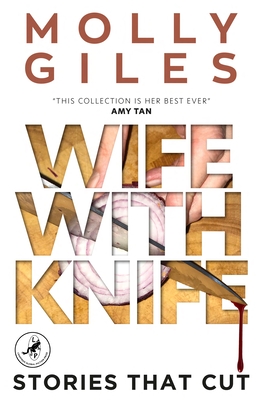 Molly Giles is the award-winning author of six story collections and one novel. Most notably, Rough Translations won The Flannery O’Connor Prize, the Boston Globe Award, and The Bay Area Book Reviewers’ Award; Creek Walk won The Small Press Best Fiction Award, the California Commonwealth Silver Medal for Fiction, and was a New York Times Notable Book. Her work has also earned The O. Henry Award and the Pushcart Prize, and she has received grants from the National Endowment for the Arts, The Marin Arts Council, and the Arkansas Arts Council.

The speakers in Molly Giles’s WIFE WITH KNIFE offer their truths with surprising starkness.

Amy Tan offers this, “This collection is her best ever. What an irreverent, original voice! I found myself gasping in shock and laughter, feeling at the end of each tale that I had garnered strange wisdom on the human heart and its unerring sense for finding trouble.”

“With this collection Molly Giles reminds us why she is one of the best short story writers writing today. Whether it is the tale of the beleaguered artist’s wife angered by being overlooked or the quick sketch of two teenage girls offering a silent protest in the middle of a busy road, Giles’ fantastic use of voice will have you clearly recognizing these characters and their frustrations. Smart and original, these stories capture the wild interior live of people on the verge.” – Luisa Smith, Buying Director, Book Passage 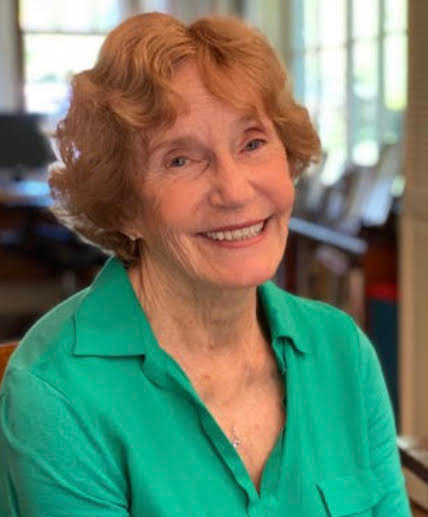 Molly Giles’ newest collection of short stories, Wife With Knife, recently won the Leap Frog Fiction Contest and will be published in October of 2021. She has published four previous prize winning collections of stories: Rough Translations, which won the Flannery O’Connor Award for Short Fiction, the Boston Globe Award, and the the Bay Area Book Reviewers’ Award; Creek Walk, which won the Small Press Best Fiction Award, the California Commonwealth Silver Medal for Fiction, and was a New York Times Notable Book; Bothered, which won the Split Oak Press Flash Fiction Award and All the Wrong Places, which won the Spokane Prize for Fiction. She has also published a novel, Iron Shoes, and an ebook of stories, Three for the Road. Her work has been included in numerous anthologies including the O.Henry and Pushcart Prize (twice) and she has received grants from the National Endowment for the Arts, the Marin Arts Council, and the Arkansas Arts Council.